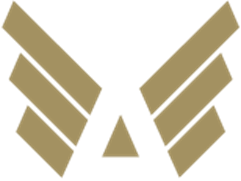 Angelus Attorneys is situated in the heart of Sint-Amands, one of Flanders most beautiful villages, on the banks of the Scheldt river, in the middle of the green region named Klein-Brabant. Several famous artist and writers lived and found their inspiration here. At the quay, his feet in the water, you can find the mausoleum of Emile Verhaeren (1855-1916).

The office building dates back to 1869 and was built in the original shape by Livien van der Looy (1796-1871). Apart from being an attorney, Van der Looy was also known as a hero of the Belgian war of independence of 1830, and as one of the (200) members of the National Congress (the predecessor of the national parliament). Through his marriage with Baroness Octavia de Waepenaart, he was a part of the highest nobility.